Our Patron helps us spread our message of building a more resilient suicide-free community, offers support to Lifeline Canberra and the wider community. 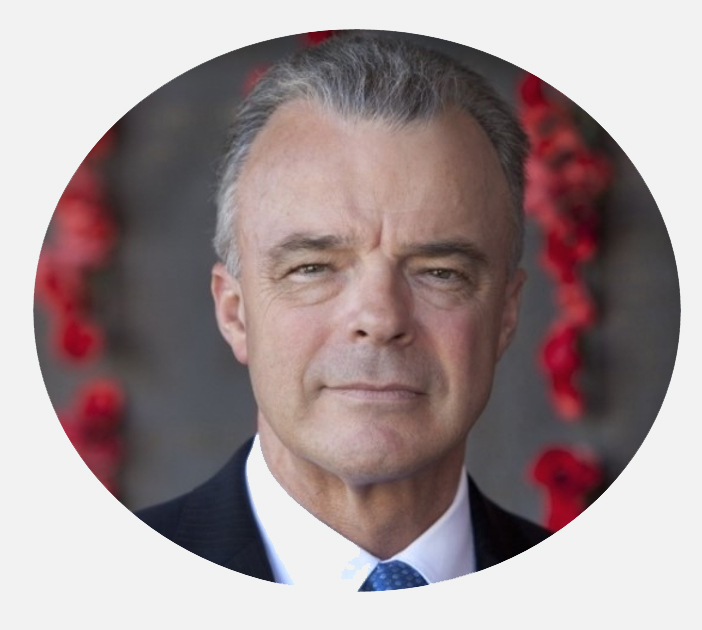 Dr Brendan Nelson was recently appointed head of Boeing’s Oceania operations. His seven years as Director of the Australian War Memorial commenced on 17 December 2012, and concluded up on 31 December 2019. Prior to his role as Director, he was the Australian Ambassador to Belgium, Luxembourg, the European Union and NATO (2010–12).

Born in Coburg, Victoria, in 1958, Dr Nelson studied at Flinders University, South Australia, where he graduated with a Bachelor of Medicine and Surgery. He has worked as a medical practitioner in Hobart and was the National President of the Australian Medical Association (AMA).

Dr Nelson was appointed an Officer of the Order of Australia (AO) in January 2016 for his services to the community, the Parliament of Australia, diplomacy and cultural leadership.

Governance & Board
Our Ambassadors
Our Supporters

If it is a life-threateningemergency, call 000