Announcing our 2019 Women of Spirit

Inspirational women are all around us.

Nominated by their peers, these incredible women were selected for their outstanding community spirit and their resilience in the face of adversity.

Over 330 people attended Lifeline Canberra’s 14th annual Women of Spirit Awards luncheon today to celebrate the seventeen 2019 finalists and be inspired by their stories.

Bonnie Carter was recognised as the Rising Woman of Spirit. Bonnie has overcome significant challenges in recent years. She became a mother for the first time in 2016 to Grace, stillborn at 19 weeks. In 2017 birthed Matilda, stillborn at 23 weeks. Again, she was forced to leave the hospital without her precious daughter. Since then she has lost two more pregnancies through miscarriage.

Only an extraordinary person could respond with kindness and generosity after such heartbreak, she fundraised and refurbished The Canberra Hospital Fetal Medicine Unit Bereavement suite to ensure others receiving sad news can do so in a room of warmth and love. She wrote to, and appeared before, the 2018 Senate Enquiry into Stillbirth Research and Education – her courage providing a voice for those not able to speak. The subsequent report saw the Government commit funding to reducing stillbirth in Australia for the first time. Numerous community fundraising efforts in recent years has seen Bonnie inspires others, speaking out about pregnancy loss to break the silence so people don’t feel alone.

Joan Andersson was announced as the 2019 Woman of Spirit. Five months ago, Joan started ‘Women Get It Done’, a social enterprise that gives women coming out of custody, domestic violence and other adversity the opportunity to contribute to society and thrive, as she has.

Joan grew up a Children of God — a cult globally known for the exploitation of children. She was taken into state care at age 12. While she was out of the cult, her path through adversity did not stop there. With the effects of her abusive childhood on her wellbeing, Joan was impacted by substance abuse, domestic violence, moving across three-states in protective custody fleeing DV, a period in custody, mental illness and the loss of her children — taken from her by Child and Youth Protection Services (CYPS). Determined to turn her life around, Joan made sure she engaged positively with the services around her. Knowing that positive engagement, support and opportunities were what she needed to have her kids returned to her care and to become financially and emotionally resilient. 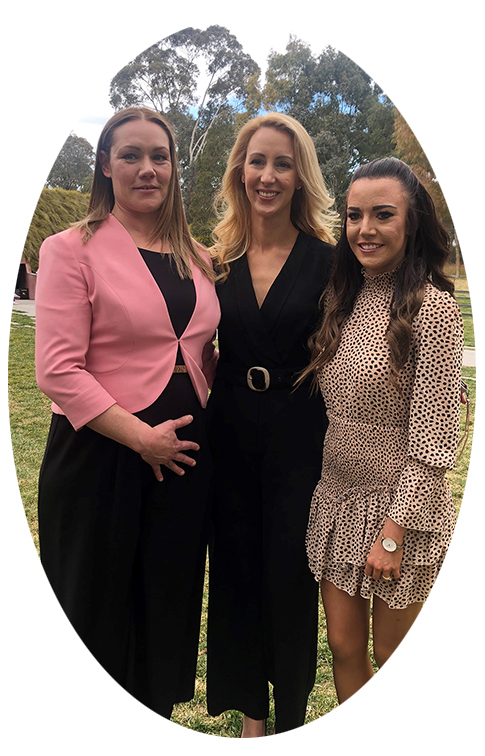 The Women of Spirit finalists and guests were treated to a keynote address The Hon. Julie Bishop, who shared her experience and inspirational story.

The Women of Spirit Awards is presented by Icon Water, Club Lime and The Canberra Outlet Centre.

Congratulations to all the finalists, what a remarkable group of women, thank you for sharing your stories with eberyone who attended this very special luncheon.

A big thank you to all of  our supporters who made our event what it is, we are very blessed to live in the Canberra community and be surrounded by so many generous, selfless and amazing organisations that continue to support the vital work we do. 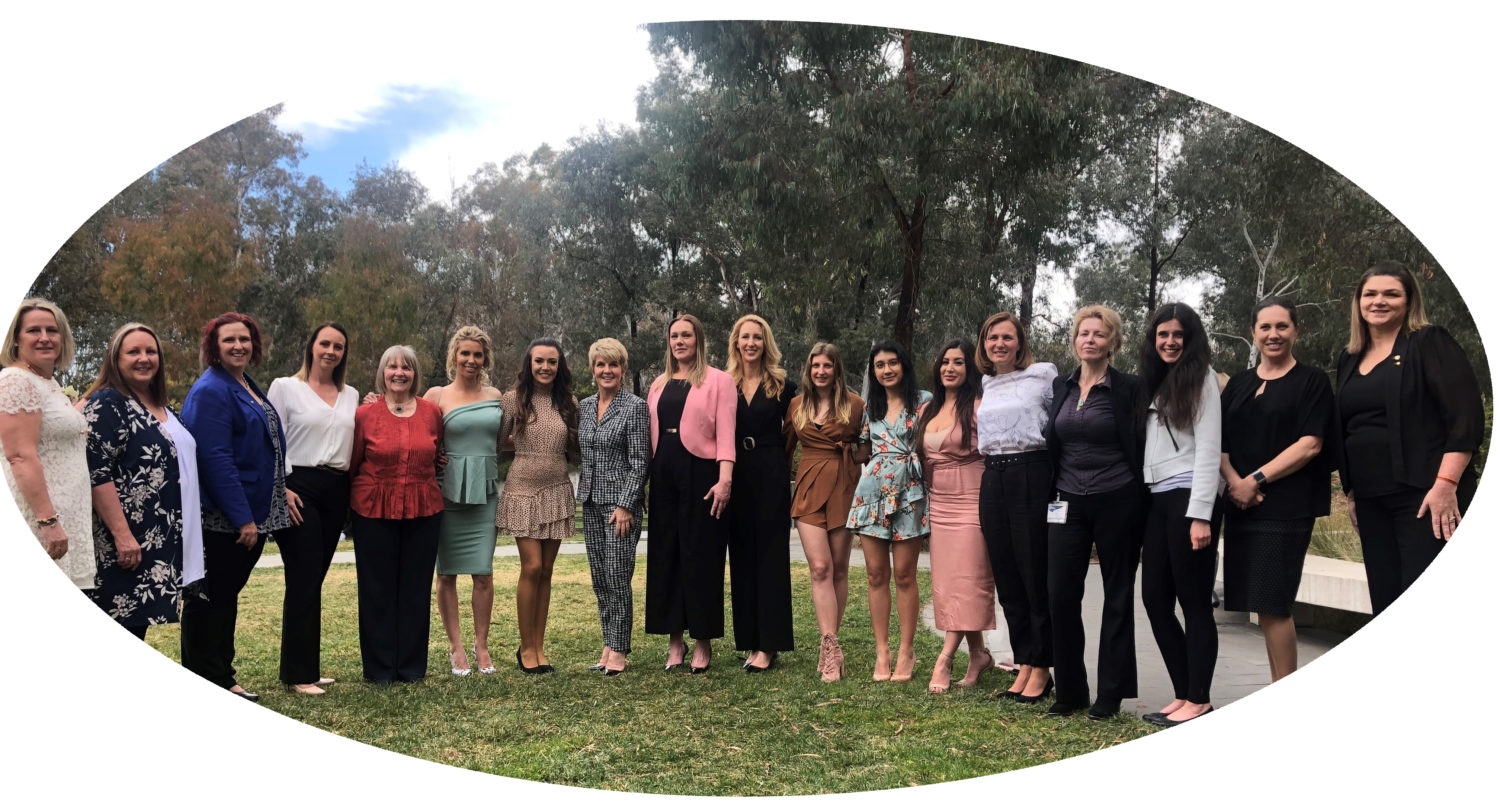